I have previously reviewed Moredays, the cool productivity tool that is also fun, right after its Beta launch in October last year.

Since then, the digital organizer and scrapbook in one has continued improving, adding in for example the ability to sync with Google Apps, that now makes it pleasure to use. They’ve stayed true to focus on photos and graphics, which alone would warrant a second try, but if you were still hesitant, the soon-to-be-released native iOS apps should make you change your mind. 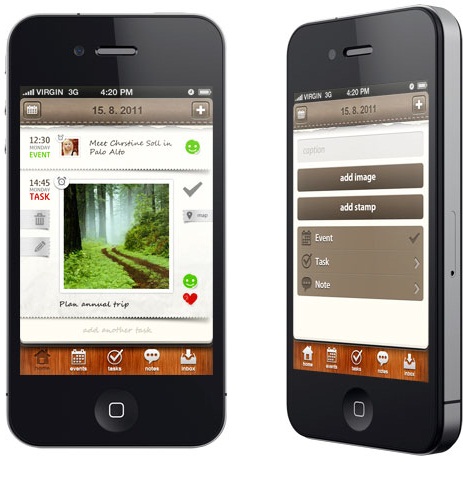 Moredays focuses on bringing the best user experience for each device. Their iPhone app makes the most of the small screen, letting you easily check what’s on your agenda for any given day or add items on the fly.

The iPad version, on the other hand, seems like a great tool for someone eager to take notes in a meeting or get an overview of the whole week ahead. 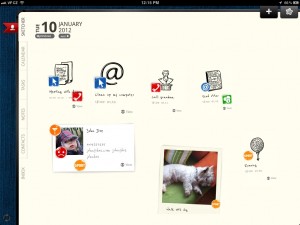 Both of these apps are in final stages of development and testing and will be released in the next few weeks. Will you be checking them out?