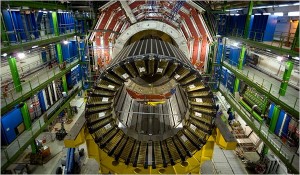 Hello, I'm Yang. I build online businesses that please people. Want to join in and post some useful articles on Kavoir.com? Shoot me a message.